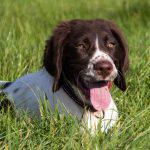 Hooray! Our pack has been extended with this wonderful guy!

On September 9, he traveled to the Netherlands from the kennel of Helena Lyckoskog, Wild Venatrix Kennel, along with his sister Jeppe. 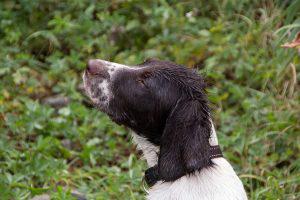 Floris we have in joint ownership with Joost Wegink. Except that Floris is a beautiful and sweet guy, he will be used  as a stud when he has reached the age of two years. Of course after satisfactory performance in terms of health requirements as set in the breeding rules of DPHCN.

The parents and grandparents of Floris represent ancient bloodlines. By reintroducing them in the Dutch population, genetic diversity will be larger. 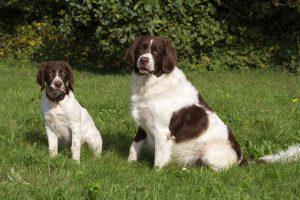 September 16, 2016 we have picked him up at Joost’s and let him meet his new pack. Geoff oldest and pack leader, directly thought is was a good idea that Floris would become a new pack member. Within the day Floris participated in the pack like it’s always been like that.

Floris will be found regularly at shows when he reaches the age to enter the Youth Class. We will also train a lot with him (hunting training) and he will join in hunting.